These Aren’t My Pants! 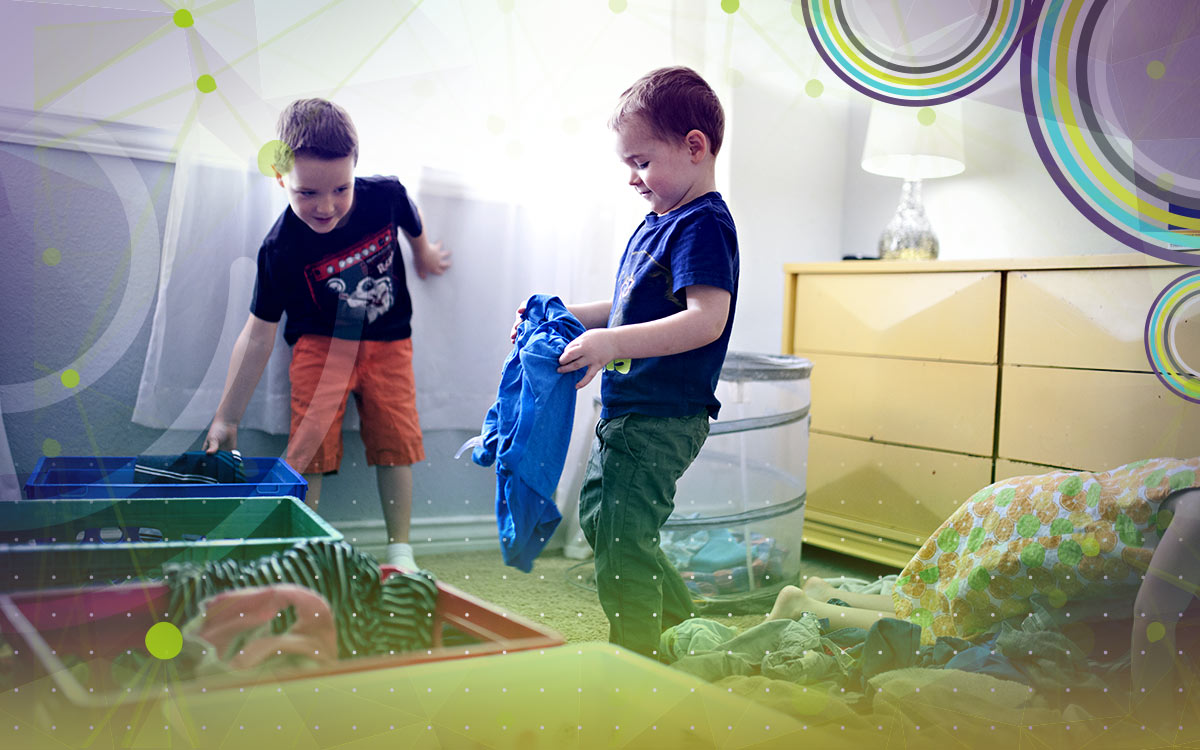 These Aren’t My Pants!

At my house when we hear stories of people not taking personal accountability for their mistakes or poor decisions, someone will inevitably shout out “These aren’t my pants!” This saying was born from an arrest my husband handled where the guy’s pants were full of drugs and his defense was, “I don’t know where all these drugs came from…these aren’t my pants!”

As a compliance professional, I have heard “these aren’t my pants” in one version or another more times than I care to count. But, I’ll share a secret with you. Owning your pants goes a really long way.

In at least 95% of the compliance and ethics issues I’ve dealt with where a person said “these ARE my pants!” that individual returned to work the next day having learned a valuable lesson and knowing better what they can and can’t do. But, in 100% of the cases where a person said “these aren’t my pants!” )and they clearly were their pants), that individual got to continue to wear their bad pants any day they wanted…just not at the same Company.

When you own your mistakes or poor judgements, it says a lot about you as a person. We all make mistakes because we didn’t know better or we failed to think something through as well as we should have. But owning it instead of making excuses or lying to cover up our mistake instead of telling the truth speaks volumes about a person’s character—and character is something a manager or the Company cannot change.

Want to own your pants?

We might all put our pants on the same way but being accountable for what’s in the pockets is what differentiates us.