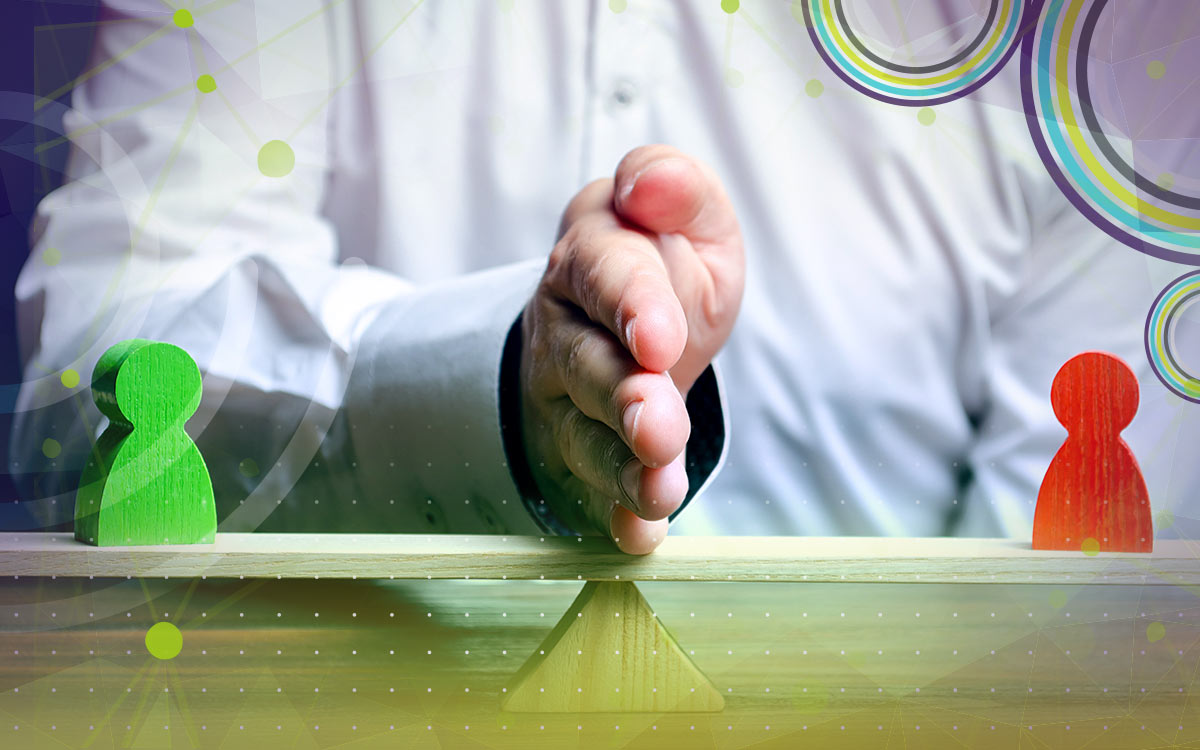 Over the past several years our Chief Compliance and Privacy officer, Charlotte Nafziger, has provided the T System Solution partners monthly “quick tips” around ethics, privacy, security, and compliance. This content is just too good not to share with the industry and we are pleased to bring Charlotte’s Corner to the CorroHealth Industry Insights page. Follow this link to connect with her on LinkedIn. You can look forward to hearing from Charlotte monthly on our Industry Insights page.

People aren’t perfect (shocking news, I know.) Everyone can say the wrong thing, make mistakes, rush and create a problem, make people mad, hurt someone’s feelings, forget to do stuff and sometimes, they just straight up do the wrong thing.

From an ethics perspective, the thing to consider when one of the above happens, is determining if someone made a mistake or an intentional decision to do the wrong thing.

Let’s say I go to the store and I load my grocery car up with a week’s worth of groceries. I put a big jug of laundry detergent on that part of the cart that is under the main basket. I get to the checkout, put all of my groceries on the belt, pay and start to leave the store. I look down and notice I forgot to put that detergent on the belt and subsequently, I didn’t pay for it. That is a mistake. Let’s say I shrug it off and walk out of the store without going back to the cashier to pay for it. That is a decision with the intent to steal something without paying for it.

Generally speaking, people understand and accept mistakes. But how do you know whether someone did or didn’t mean to do something wrong? Here are some suggestions: