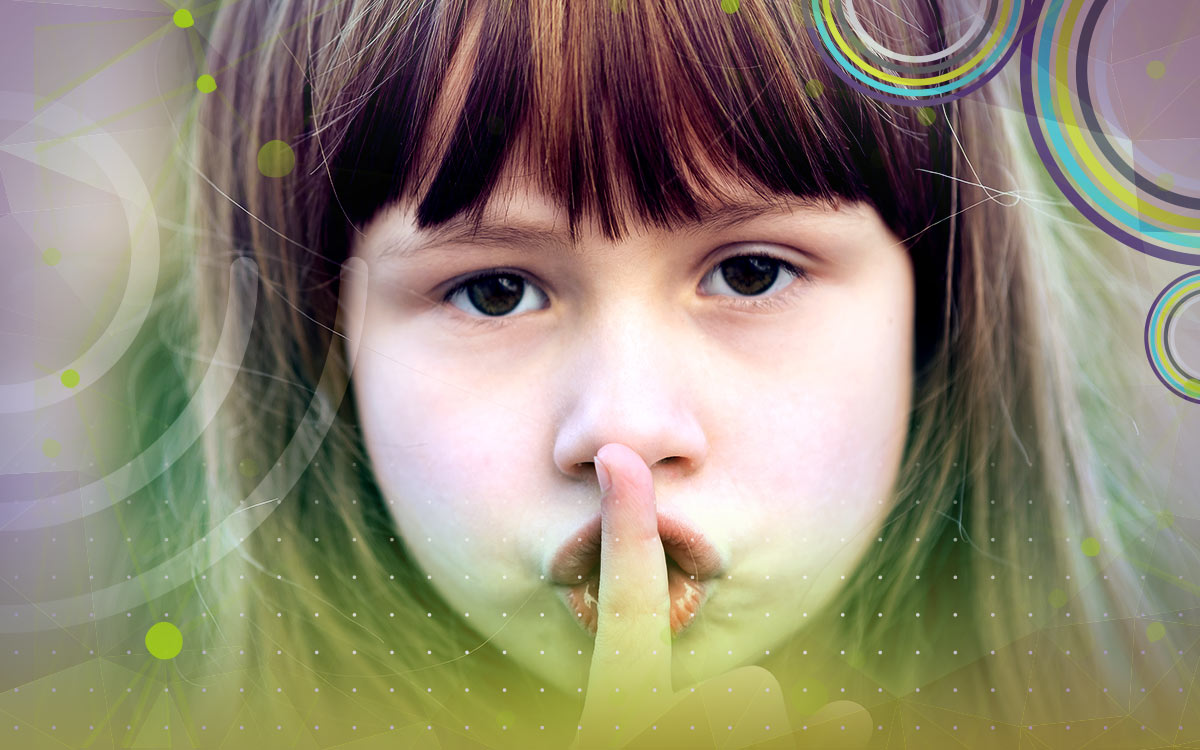 If you have kids, you have definitely heard “But, EVERYBODY does it!” come out of your child’s mouth. Chances are if you think back to when you were kid, you probably said it, too. Of course, my mom’s response was “If everyone else was jumping off the roof, would you do it?”

As adults, we don’t necessarily outgrow this type of thinking. I have certainly thought this a time or two on the way to work when I realize how fast I’m going. Also, my husband hears it on a daily basis when writing tickets. “But everybody else was speeding!” Just because everyone else is speeding does not make it right.

“Everybody does it” is a way that people rationalize that what they are doing is okay and since everybody else is doing it, the wrongness of the activity is reduced. A friend of mine’s son came home from running to the store for his mom and proudly announced, “Cha-ching! The lady at the register gave me $10 too much in change.” Mom asked why he kept it if he knew she had given him back to much.  “Nobody does that. Everybody just keeps it. I can’t help it that she can’t count change.” This of course launched into a conversation about the fact that not everybody would keep it, that people make mistakes, that she might get in trouble for her mistake etc. and of course, he took the money back to the store.

This kind of mentality happens in the workplace, too. “Everybody does it this way” when not following a procedure. “Everybody says the project is on track when it isn’t.” “Everybody fudges on their expense report.” “Everybody takes extra breaks.” “Everybody ignores that behavior.”

Everybody does it can be very dangerous and has been a factor in some of the biggest scandals of our time. In the book Confessions of an Enron Executive: A Whistleblower’s Story, the author shares a discussion she had with an Enron executive who said, “Everyone does it so no one’s being misled…It’s great to be Enron.”

So, would you jump off the roof of the building if everybody else was doing it? An ethical person and/or organization will recognize the threat of rationalizations and work to counteract them. Be aware of “Everybody does it.” Check yourself and see if you are rationalizing something. When you hear others say it, challenge them. The question should always be when this is thought or heard is “does everybody REALLY do this? And even if they are, does that make it right?”